I left my last post in a bit of a cliffhanger! So here's a little update! Mike and I moved down to my aunt and uncle's house in Richmond, CA about a month ago. On Mike's second interview, he landed a great job that will hopefully be going full-time shortly! I'm working part-time in The Dinner Detective-a murder mystery dinner that is largely improv :) I'm going to start another part-time job within the next week as well :)

In movie news, Hopes Identity had its first premiere at the Grand Lake Theater in Oakland to a full audience! :) Everyone who stayed for the Q&A was so supportive and very positive-I had such a blast!! 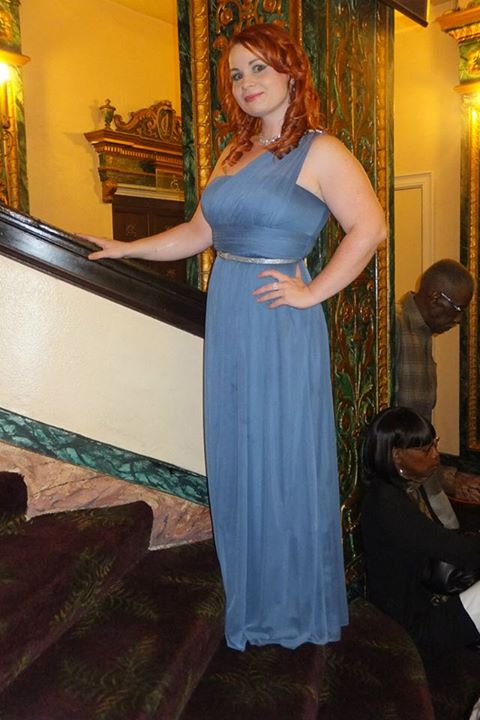 Our second premiere at the California Theater went well too! It was a midnight premiere so it was only about half-full, but it was still super fun! 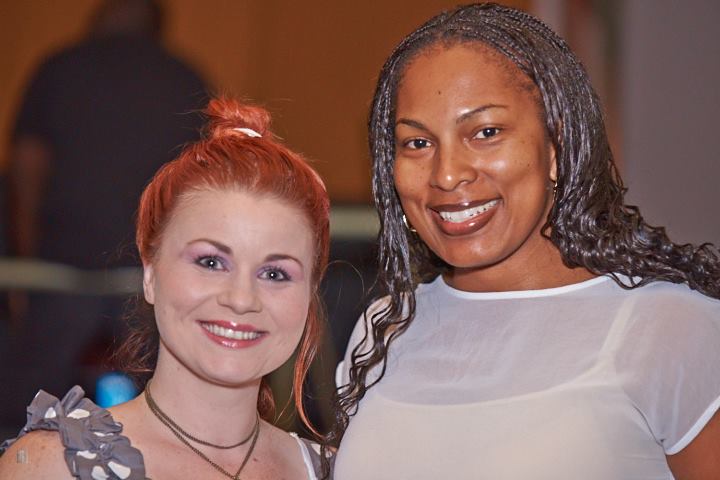 Next up in premieres we will be in Monterey or Sacramento, The Carmel Art and Film Festival, The Blue Mountain Film Festival in Australia and more!! :-D Please keep up to date with us at the Facebook page or website: http://hopesidentity.wix.com/hopesidentity

I am also working on a webseries, 'The Dirty.' It's about 5 crews around the Bay Area competing for control. This production already has a lot of interest-we're at more than 6,000 Facebook likes! I play a Russian with a mysterious past (to others, I already know her entire life lol), Valraye, on the City Money crew! The website can be seen here: http://www.thedirtywebseries.com/ 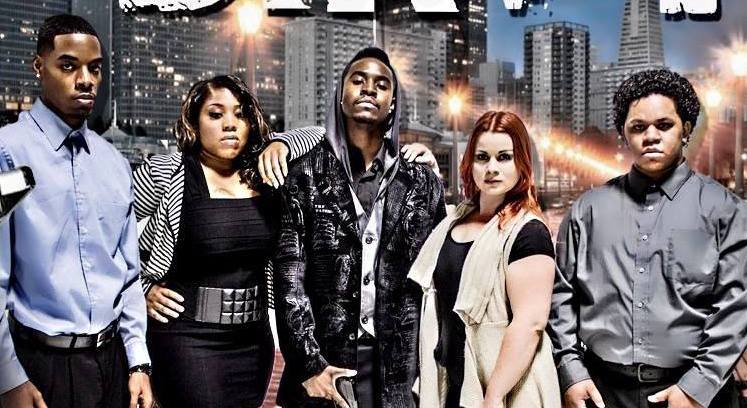 I was just cast in my 2nd feature film as well, the comedy, 'Telemarketing for Dummies.' I'll be playing the quirky Jessica, a girl in her young 20s who's the romantic interest of the lead. Their facebook page with all the info can be found here: https://www.facebook.com/telemarketingfordummies

Aaaand I will be appearing in the webseries 'T'chiba' as the news reporter, Wilma. This is a dark comedy with some supernatural elements :)

I'm excited to get started on all of these projects and hopefully add in a few more. All these opportunities are making my dream come true! Thank you again to all those who support, love, and work positively with me! :-D
Posted by Unknown at 1:28 PM

These are some of my Voice Over Samples! I can do a wide variety of voices, ranging from a young child to a pleasant business-woman to a tiger-Khajiit from Skyrim and more!! I am always willing to work on a project until it is exactly like you want it! I have been a voice actor in video games, television, short films, commercials, audiobooks, and I am always willing to try new material! I currently have a Samson Meteor microphone that I am excited to catch some fantastic voices with. Please contact me if you would like more samples of my voices and/or would like to work with me! :) My voice-over demo reel can be seen here: http://youtu.be/00mxdPyoIss A short melodrama I was in November, 2011:

Untitled from tuan pham on Vimeo.